Getting a sound card (Preamp)

A brief description about a Preamp: A preamplifier or a preamp is an electronic amplifier that prepares a small electrical signal for further amplification or processing. A preamplifier is often placed close to the sensor to reduce the effects of noise and interference. It is used to boost the signal strength to drive the cable to the main instrument without significantly degrading the signal-to-noise ratio (SNR). The noise performance of a preamplifier is critical; according to Friis’s formula, when the gain of the preamplifier is high, the SNR of the final signal is determined by the SNR of the input signal and the noise figure of the preamplifier. In a home audio system, the term ‘preamplifier’ may sometimes be used to describe equipment which merely switches between different line level sources and applies a volume control, so that no actual amplification may be involved. In an audio system, the second amplifier is typically a power amplifier (power amp). The preamplifier provides voltage gain (e.g. from 10 millivolts to 1 volt) but no significant current gain. The power amplifier provides the higher current necessary to drive loudspeakers.   Preamplifiers may be: incorporated into the housing or chassis of the amplifier they feed in a separate housing mounted within or near the signal source, such as a turntable, microphone or musical instrument. Now, depending as per your budget and need you can buy any kind of preamp from the market. The most commonly used by any home recording studios are from M-Audio. You can have a look at them over here. 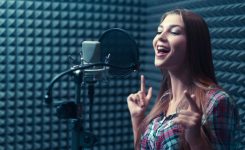 IVR a must for any organisation

Soundproofing your home studio - In an afford...

Soundproofing your home studio - In an afford... 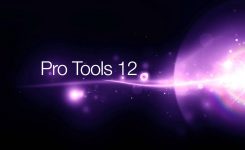 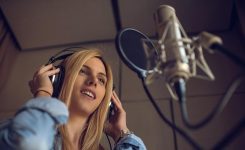 Studio9, a combo of 2 Studio under one roof 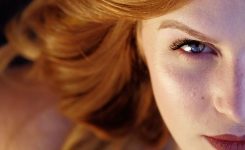 Google made us meet the world

A certified touch to REMIXING